Feel More Confident & In Control With

For baby boomers, there’s been a shift in retirement income planning when compared to previous generations. This is a comprehensive personal finance workshop for those in the early stages of retirement or those about to retire. It addresses difficult retirement decisions such as income planning, Social Security maximization and the risks to avoid. You’ll learn how to incorporate health care, inflation and their considerations into your overall plan. Upon completion, you may be better prepared to take the necessary steps to create your own retirement income strategy. 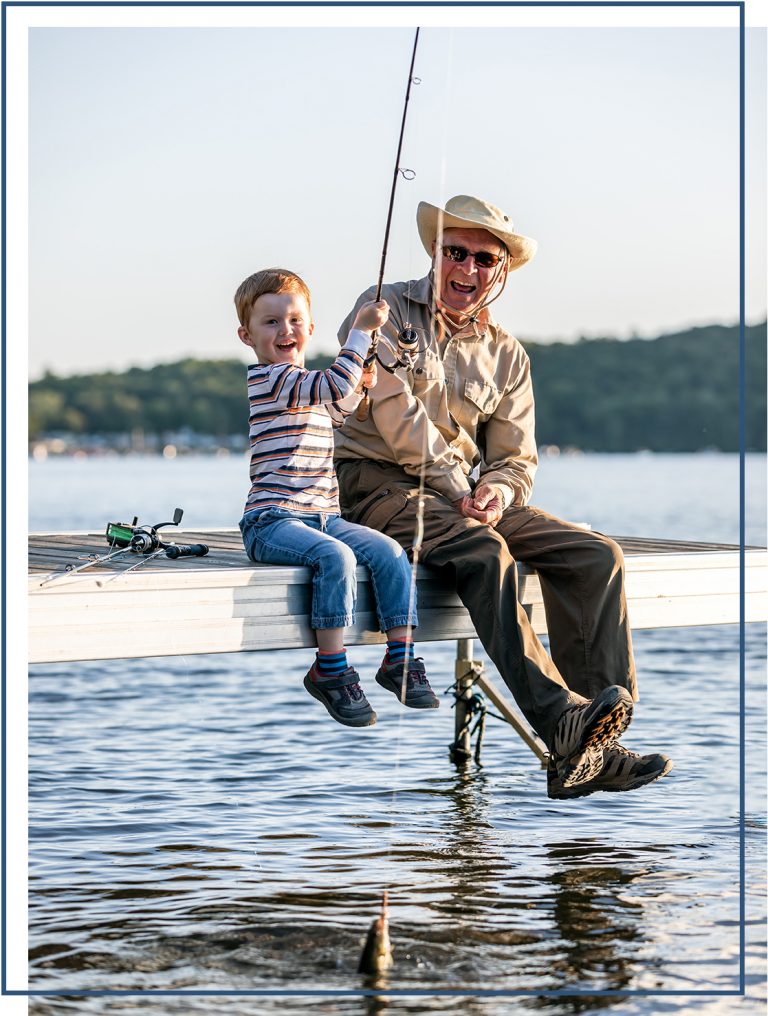 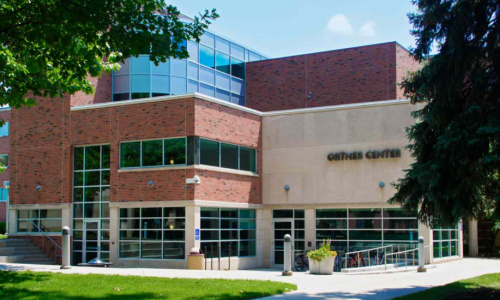 *The Ortner Center is located at the NE corner of 48th St and Prescott Avenue.

This workshop meets once a week for two consecutive weeks.

Register Now!
About Your Presenter 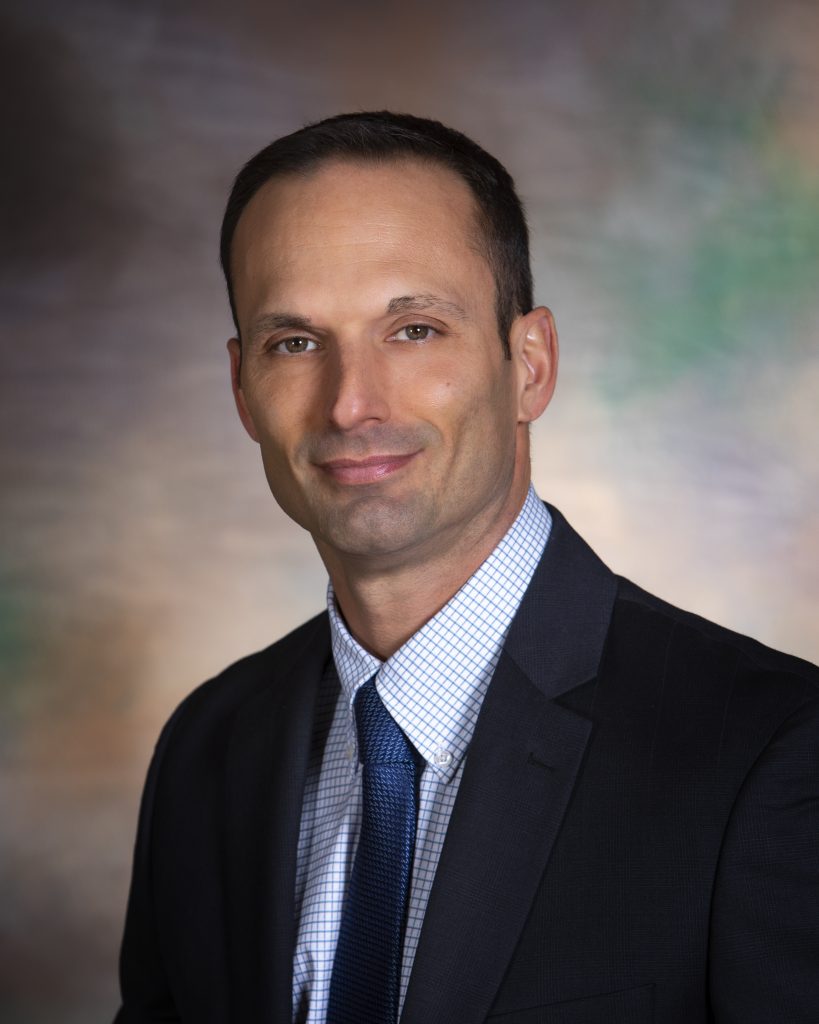 With more than a decade of experience as a financial advisor and investment advisor representative, Richard is a true professional, offering his clients a partnership as he guides them through each step of the retirement-income planning process. He holds his Series 65 and is a licensed insurance agent in Nebraska, Iowa, Kansas and Missouri.

The backbone and foundation to Richard’s life is deeply rooted in his Christian faith. He dedicates time to the youth members at the Auburn Berean Church where he teaches Awana periodically during the school year. He also coaches Legion baseball, a sport he believes offers young men important lessons in how to deal with the ups and downs of life. “It’s vitally important in preparing young men for life,” he says.

Married to his wife LeeAnn since 1997, the couple are the proud parents of three sons, Tyler, Kyson and Jackson. Apart from his community involvement and spending time with his family, Richard loves Nebraska Cornhusker football and attends games whenever he can.

Select your dates and register below for our upcoming Baby Boomer Retirement Workshop at the Ortner Center at Union College in Lincoln, NE.

This workshop meets once a week for two consecutive weeks. Couples may attend for a single tuition cost.

Licensed Insurance Professional. The presentation is not intended to be legal or tax advice. The presenter can provide information, but not advice related to social security benefits. Clients should seek guidance from the Social Security Administration regarding their particular situation. The presenter may be able to identify potential retirement income gaps and may introduce insurance products, such as an annuity, as a potential solution. Social Security benefit payout rates can and will change at the sole discretion of the Social Security Administration. For more information, please direct your clients to a local Social Security Administration office, or visit www.ssa.gov. Respond and learn how annuities and life insurance can be used in various stages of planning for retirement income. This material has been prepared for informational purposes only. It is not intended to provide, and should not be relied upon for, accounting, legal, tax or investment advice.